How to Tell if She’s Faking Orgasm 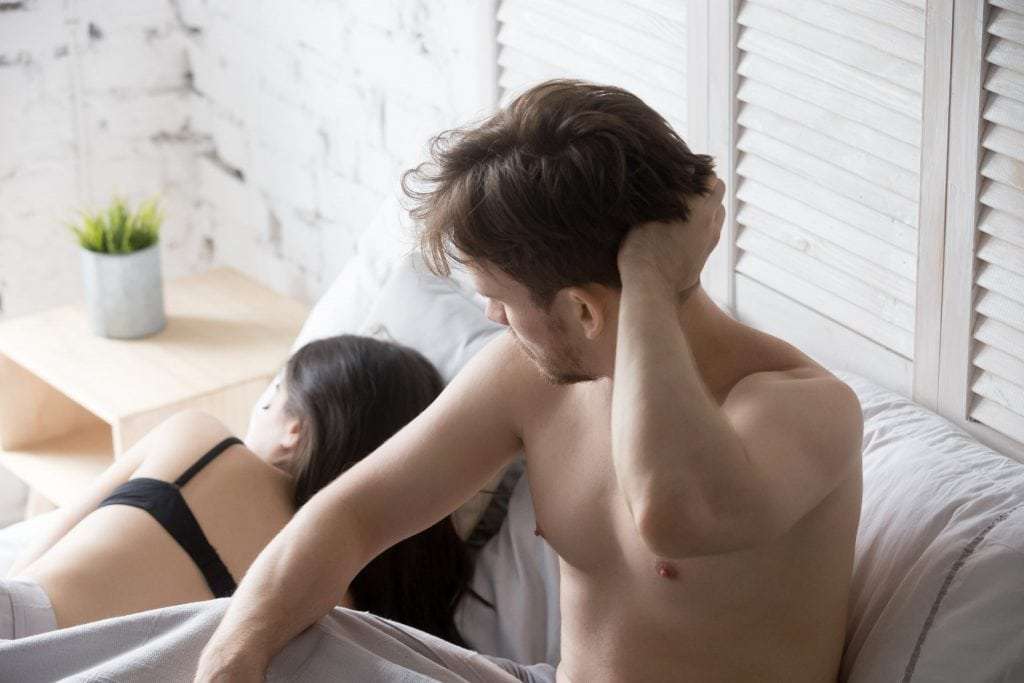 Women are going to be mad at me for writing this article. I can feel it.

I’m going to teach you how to tell when a woman is REALLY having an orgasm, so you can tell if she’s faking or not.

Why would a woman fake an orgasm?

It’s nonsense, but she does it because she doesn’t want to hurt your feelings. She’s not doing it out of spite.

Why is Faking Orgasms a Bad Thing?

Faking orgasms is bad for everyone involved. Not only is it dishonest, but it ingrains habits that aren’t helpful. Fake orgasms teach men how to make her… well… not orgasm!

Instead, you should learn how to make her ACTUALLY ORGASM!

I believe fake orgasms are largely responsible for training men how to be mediocre in bed. Women being honest about whether or not they’re going to orgasm is the BEST way to train men to become better in bed.

But for now, I’m going to teach you how to identify fake vs real orgasms so you can bring this up to her in a loving, compassionate way and say “hey babe, I feel like you might be faking your orgasms. I want to be great at getting you off, so let’s work on this.”

How to Tell If She’s Faking Orgasms

When she orgasms, does it include her entire body, or does her body stay mostly the same? Is she mainly using her voice to convey that she’s having an orgasm? Often, orgasms invite us to move, shake, grab, squeeze, and shutter. If her body stays still throughout the whole thing, it might be an indication that she’s faking.

Is she making a lot of sounds that feel performative? A caveat: orgasms can happen in every single register. They can come with deep, chesty groans or they can be high pitched and breathy.

But if her orgasms are inconsistent or they seem to be “over the top” … or the sound doesn’t seem to be coming from a natural, authentic place of not being able to control herself … and instead sounds like its coming from a movie, than that could be an indication that she’s faking.

Her timing is convenient.

Does her orgasm magically happen right after yours? Does she reach orgasm right after she gets a bored look on her face? Does it sometimes seem like she wishes sex was over and then WOMP! All of a sudden she’s having an orgasm? If her orgasm feels like it’s coming out of the blue and there’s not a bunch of build up to it, it might have been faked.

She doesn’t need time to recover.

Does she have an orgasm and then hops right back at it with no down time, like nothing changed? Is she able to be touched in sensitive places after orgasm without being sensitive and ticklish?

Real orgasms tend to have a peak and then go on for a moment. She might want some stillness or some grounding. She might want you to stimulate her less or completely stop what you’re doing.

If she has an orgasm and then doesn’t need any time at all to recover, she might be faking it.

She doesn’t communicate what she wants, but gets off anyway.

If everything you do works perfectly every single time, she’s probably faking it. No matter how amazing you are in bed, whenever two people have sex, there’s going to be a need for SOME adjusting. She might need it a little more to the left, or a little softer, or more stillness, or more foreplay. She’s going to have needs, wants, requests, desires, and if she’s not communicating or indicating those to you, and everything you do just magically works? I’m sorry to burst your bubble, but she’s probably faking it!

Here’s Exactly How to Give Her a VERY REAL Orgasm

There’s a way to prevent fake orgasms from ever happening. In order to give her REAL orgasms and to tell the difference between what’s working and what’s not, I made a course called She Comes Too, about how to become a masterful, legendary lover of women. Check it out by clicking this link!

How to Know If She Stopped Faking Orgasms

There are a few tell-tale signs that she’s not faking it anymore:

These are all amazing indications that she’s done faking it and she’s going for the REAL deal.

So instead of being worried about all those other times she faked it, I want you to be STOKED that she’s giving you the opportunity to learn what actually works for her. It’s an indication that she wants to continue having sex with you, maybe for the long haul. ;D

PrevPreviousHow to Become A Dominant Force in the Bedroom (& Why It Drives Women Wild)
NextKegels for Men: The Trick to Overcome Premature Ejaculation & Erectile DysfunctionNext 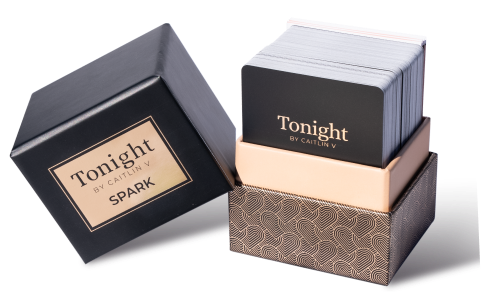