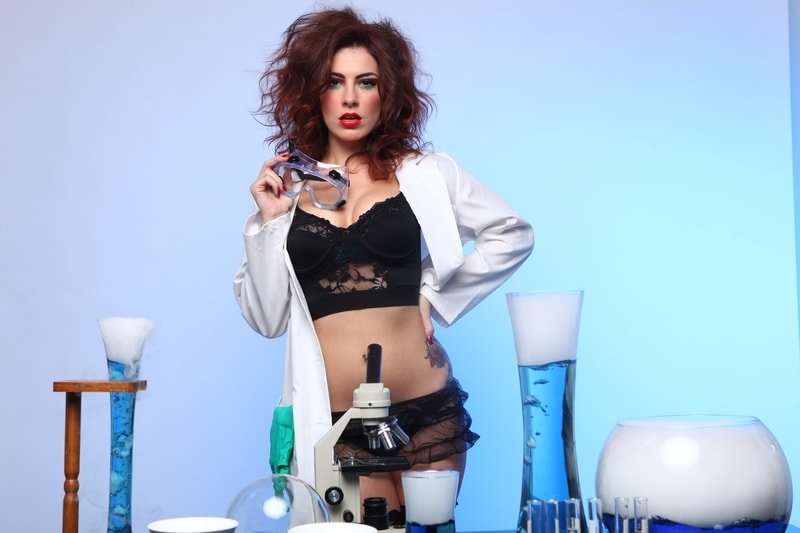 When you can’t reach orgasm when you’re ready to – even after an intense amount of sexual stimulation – it can cause confusion, misunderstanding, and pain in a relationship. Your partner might think that you’re not attracted to them, or that they’re “doing it wrong.” It can even end relationships. This is why it’s so important to talk about delayed ejaculation.

Have you ever had the experience of not being able to ejaculate when you were ready to, even after an intense amount of sexual stimulation? Then YOU, my friend, have experienced delayed ejaculation.

How to tell if delayed ejaculation affects you:

If you’re ready to reach orgasm and you just can’t seem to make it happen, then that’s a delay. That qualifies as delayed ejaculation in my book.

There is a small but important contingent of men (1 to 4 percent of the population) who experience delayed ejaculation. And just like premature ejaculation, delayed ejaculation causes all kinds of frustration, confusion, pain, and even broken-up relationships.

Why we need to talk about delayed ejaculation

So if only 4 percent of the population is affected by delayed ejaculation, than why talk about it? Here’s why:

Men, you have bodies! Bodies are unpredictable! Bodies have changes! They fluctuate and change from day to day. This is true of women’s bodies and it’s true of men’s bodies.

The other reason we need to talk about this is because female partners of men who have delayed ejaculation often totally misunderstand what’s going on. They assume that their man is not turned on by them, that he’s not aroused by them, that they’re not doing anything right. This is simply not the case for most men.

For men who experience delayed ejaculation on an ongoing basis, it usually has nothing to do with his partner. It’s not his lack of attraction for her, it’s not a lack of her skills. More often than not, it has to do with him and his physiology and psychology.

There are a number of causes of delayed ejaculation. Once you understand the underlying cause, you’ll better be able to manage the problem.

It is a natural condition of the body to become desensitized and less able to reach ejaculation over time. So if you’re in your fifties, sixties, seventies, and eighties – it’s not uncommon for you to experience delayed ejaculation.

This could be inflammation, a hormone imbalance – it could be anything. If you’re experiencing delayed ejaculation, go see a urologist or medical doctor. Tell them about the symptoms you’re experiencing and ask them to do a complete checkup to rule out any medical causes.

If you’ve recently been prescribed a prescription drug, go to your doctor and ask them if they believe that the drug could cause this side effect, and if they can change the prescription you’re on.

This is the number one issue I see contributing to delayed ejaculation in my coaching practice.

(If you’re not familiar with how your sexual brain works, go read my blog post “Use Visualizations to Last Longer in Bed” because the same concept applies!)

What can you do about delayed ejaculation?

Make sure you rule out any medical causes, including any prescription drugs. Tell your doctor about what’s going on, ask for a full checkup, and ask if they know of any underlying medical causes for this to be happening, and see if there’s anything they can do to help you manage it.

Another great place to stimulate? The PROSTATE!

That’s right – I’m recommending you put things in your butt. You know why? Because your butt has tons of nerve endings. You have a massive pleasure center up your back door that is only about three inches inside.

There are also some really great prostate-stimulating toys out there. So if you’re having trouble reaching orgasm when you want, adding some extra stimulation can feel really good even if you don’t have delayed ejaculation.

Do whatever you need to do to recreate the feeling of being with a person, so you get used to orgasming in that way.

Only have partnered sex! Save all of that arousal and build up for the release that you’ll have with your partner.

Your body was made to reach orgasm. You literally evolved from the very fact that your ancestors ejaculated. That’s the only way that you got here. You have THOUSANDS OF YEARS of successful ejaculation behind you! Your body will figure it out! Your body wants to reach orgasm!

So if you give it enough time, your body will rewire all of its circuits to reach orgasm.

There are plenty of ways to restore your power to ejaculate when the time is right. If you need some help in the process, apply for one-on-one coaching with me where I can help guide you through the steps required to never have a problem with delayed ejaculation ever again.